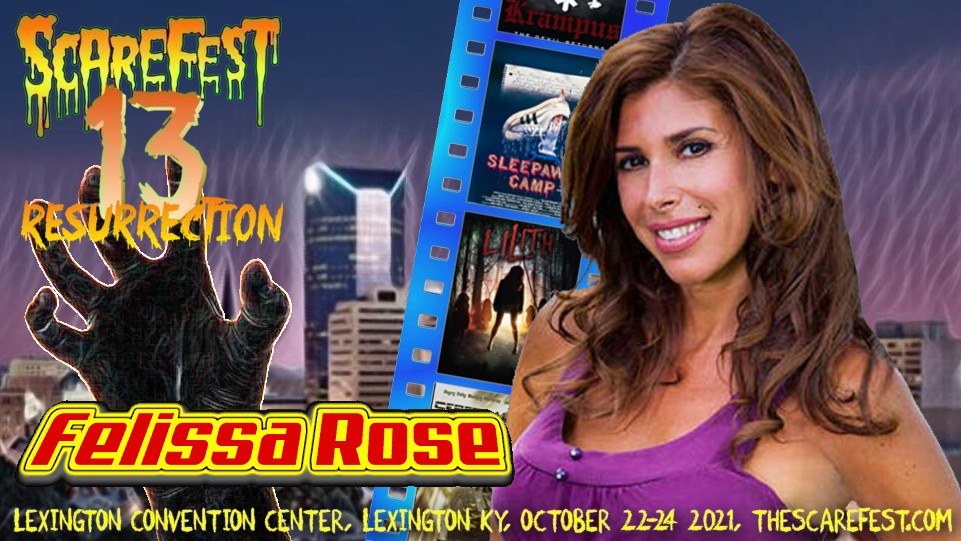 It’s already shaping up to be a solid year for our Scream Queen Fans as we welcome Felissa Rose back to Lexington for this year’s convention.

She made her film debut as Angela Baker in Robert Hiltzik’s cult film Sleepaway Camp, a role reprised in the 2008 sequel Return to Sleepaway Camp. She has well over 100 film credits in total over the span of her film career.