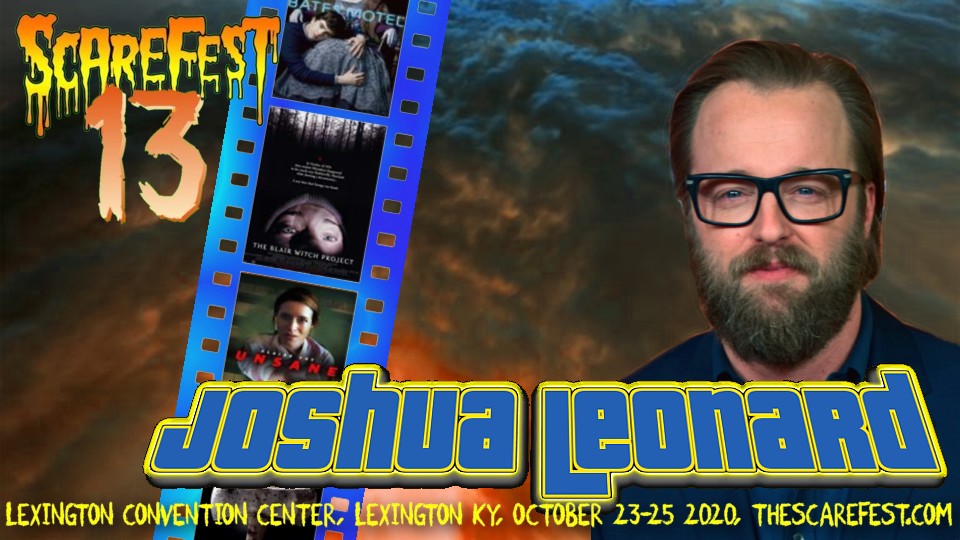 It all started with a low budget independent film, The Blair Witch Project, but Joshua Leonard has made an indelible mark on independent film and television throughout his career!

As an actor, Leonard continues to work on projects that push the envelope, including 2009’s Independent Spirit Award-winning Humpday, HBO’s acclaimed series “Hung,” “True Detective,” and The Duplass Brothers’ “Togetherness,” in addition to roles in the films Higher Ground by Vera Farmiga and If I Stay by RJ Cutler.

Leonard’s directorial debut, The Youth in Us premiered at Sundance in 2005; he followed that with the doc, Beautiful Losers. He made his narrative feature debut with The Lie (Sundance 2011), a devilish morality tale adapted from a story by acclaimed author, T.C. Boyle, which Leonard co-wrote, directed and starred in.

He recently wrapped production on his sophomore feature as a director, Behold My Heart, starring Marisa Tomei and Timothy Olyphant, based on a script that he co-wrote. In addition, he’s developing a one-hour television series for EPIX entitled “Liberty,” which he created and will EP alongside Cary Fukunaga.

Meet this prolific creator in person at Scarefest The 13th!