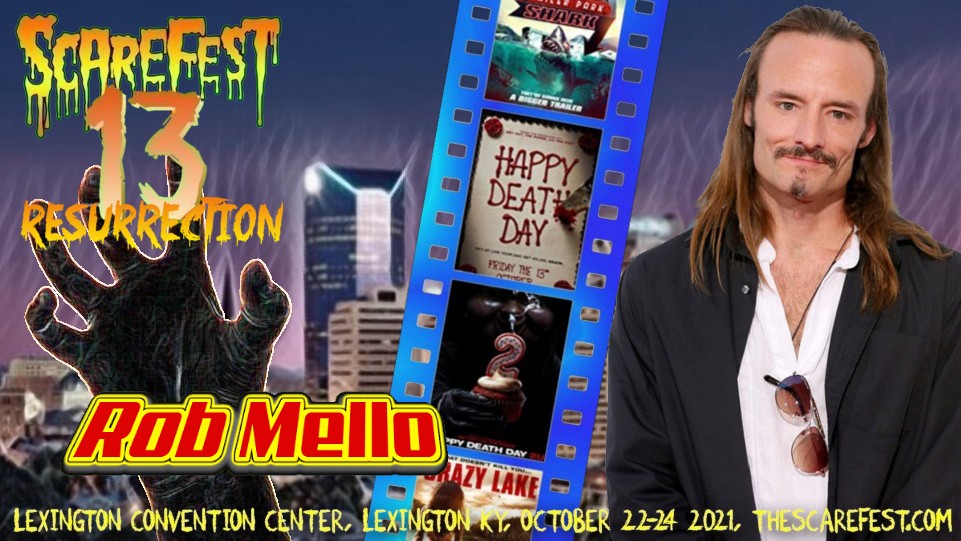 Rob Mello is an American actor best known for his role as John Tombs in the Blumhouse breakout film, Happy Death Day, which he’s reprised in Happy Death Day 2U. His first major role was as Ted Cole in the film adaptation of Nicholas Sparks’ “The Best of Me”(2014), and as Buford Granger in Badass 3 (Badasses on the bayou).

He has since gone on to play in the Magnificent Seven 2016 (Antoine Fuqua), Heart, Baby! 2017 by Angela Shelton. Rob has worked across from such stars as Frank Grillo in the upcoming film, Into the Ashes.