We can’t tell you until the contract is signed. Period. As soon as a celebrity is officially booked, we announce them on the following Friday night via Scarefest Television and post about it on our social media. We do NOT announce celebrities on verbal commitments. We even have to be careful about letting staph members know who we are in negotiations with because it invariably gets into the public as “I know something you don’t know”. 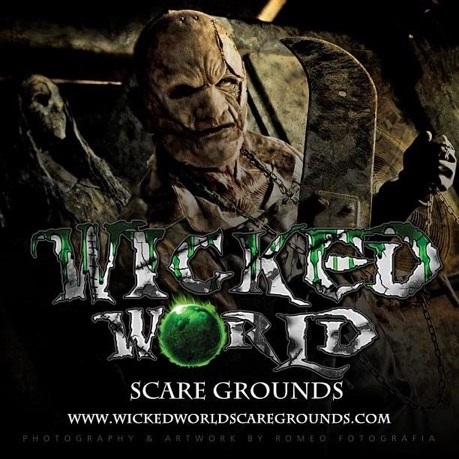 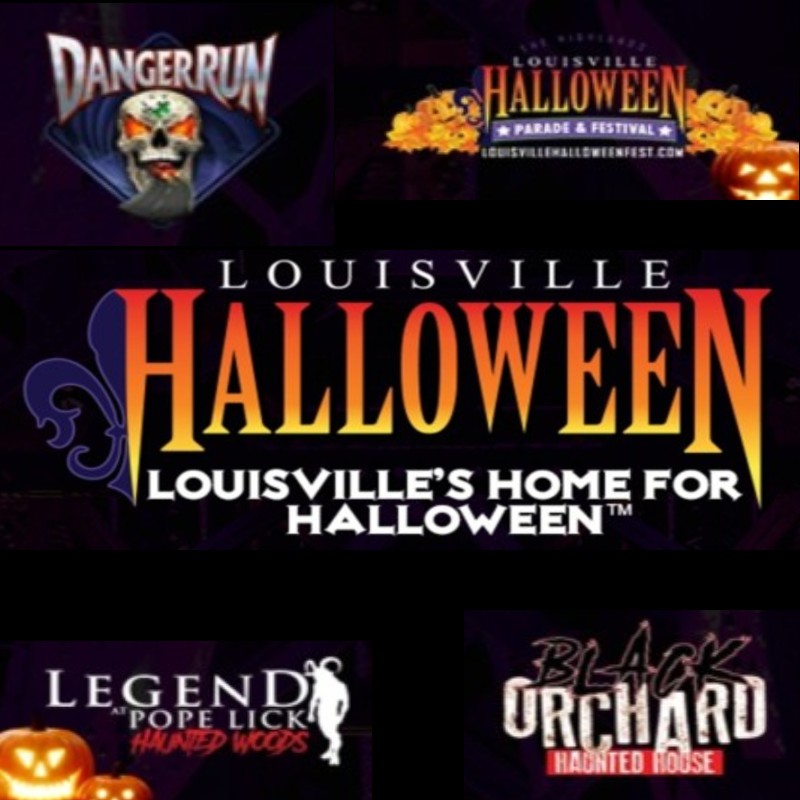