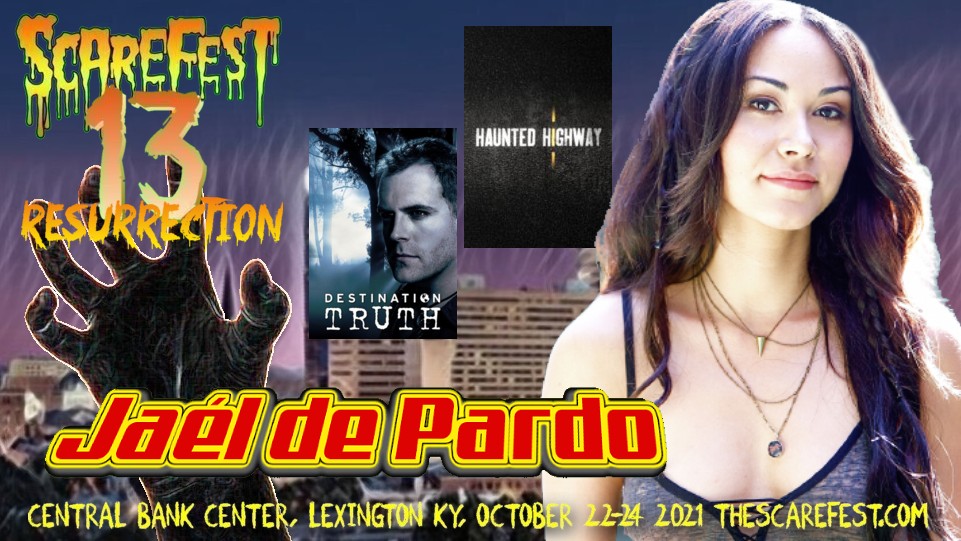 Pardo’s known for the hit series Destination Truth on SyFy as a researcher. SyFy was very enthused by Pardo’s work they offered her roles in two upcoming shows, Fact or Faked:Paranormal Files and Haunted Highway alongside Jack Osbourne.

Her adventurous spirit and wide range of travel, have donned her the title of “real life Lara Croft” by her fans.