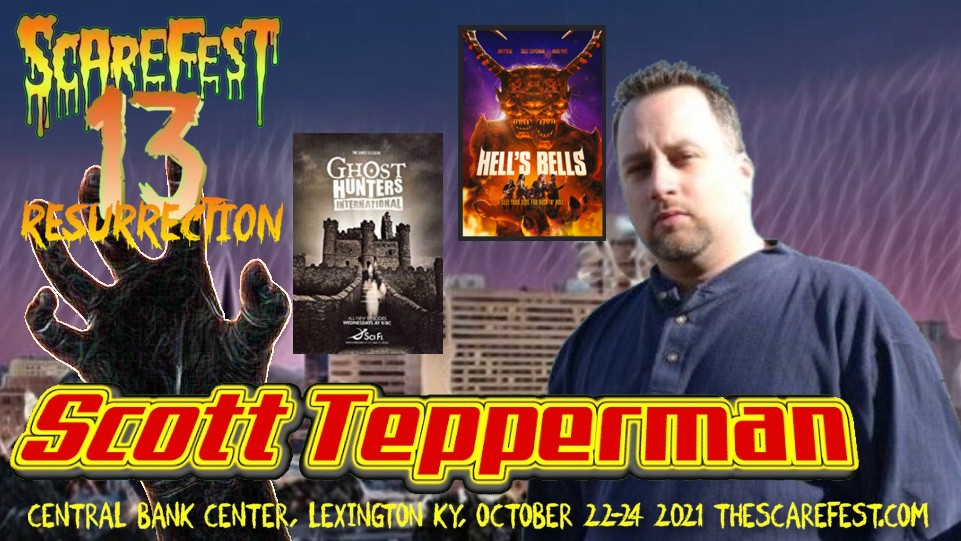 Starred in TV series, Syfy Channel’s Ghost Hunters International (2008-2012), Scott has successfully made the jump from TV to movies, and has quickly become a familiar name in the independent film scene, having appeared in such notable horror movies as Night of the Living Dead: Genesis, Don’t Look in the Basement 2, The Hospital, The Hospital 2, Camp Massacre, Hybrid, I Dared You! Truth or Dare 5, and many more.